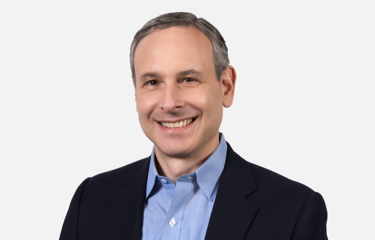 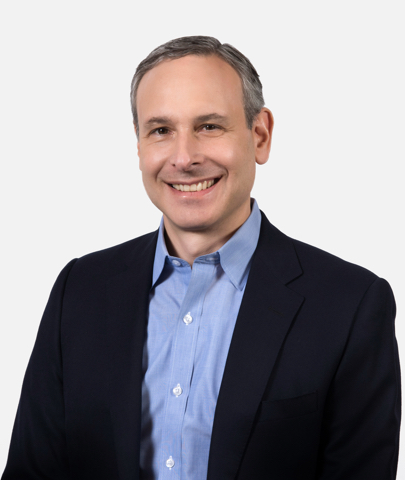 Doug Shulman became President and CEO of OneMain Financial in September 2018 and leads a team of 10,000 employees who help millions of Americans meet their financial goals.

Doug came to OneMain after having managed large complex organizations at the intersection of financial services, data and technology. Prior to his arrival, he served as Senior Executive Vice President, Global Head of Client Service Delivery and was a member of the Executive Committee of BNY Mellon. There, he oversaw a team of 21,000 people and was responsible for key services that helped clients conduct business, manage assets and engage in transactions in more than 100 markets in 35 countries. He also directed data and the implementation of smart technology, including robotics and artificial intelligence.

Prior to BNY Mellon, Doug was a Senior Advisor at McKinsey and Company, where he provided strategic counsel to clients on a variety of matters including the use of advanced analytics, data and technology.

From 2008 to 2012 he served as the Commissioner of the Internal Revenue Service (IRS). During his tenure at the IRS, he transformed the agency’s technology by modernizing its core account database; used data and analytics to improve service and compliance; steered global coordination of government tax authorities; drove customer service metrics to historic levels; and led important breakthroughs in addressing international tax evasion.

Earlier in his career, Doug was an entrepreneur, a vice president at a private investment firm and was part of the founding team that launched Teach for America — a national nonprofit that places teachers in low-income communities. 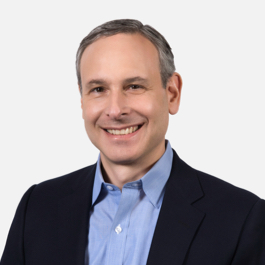 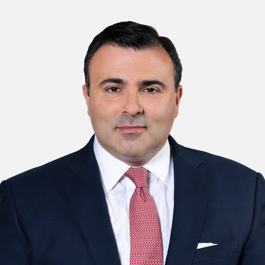 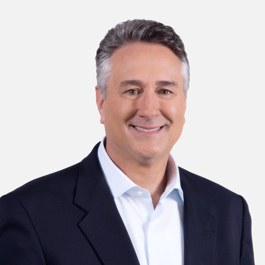 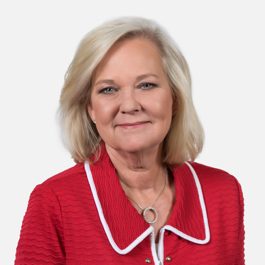 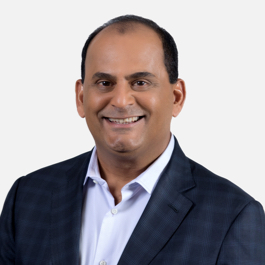 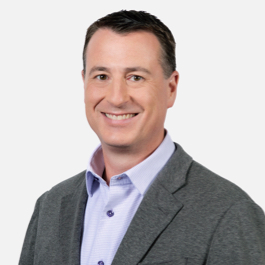 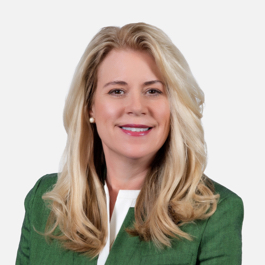 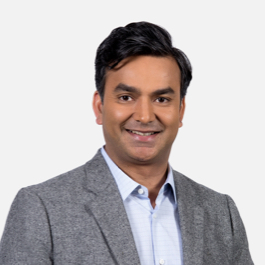 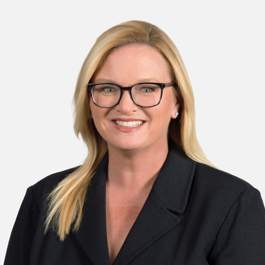 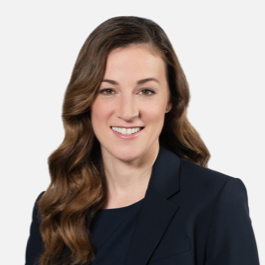 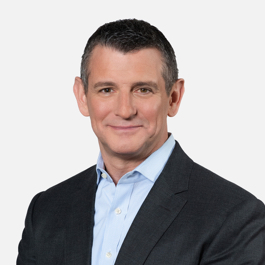 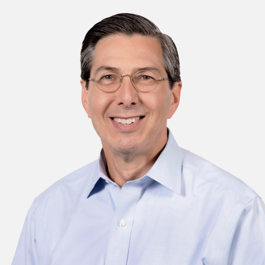 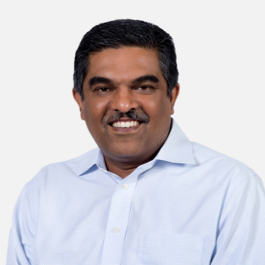